Stag Motorcycles together with Wheeldon Off Road Centre ran the first ever official indoor MX Electric Race Event in the UK this weekend. Cake Electric Motorcycles kindly provided some of the riders machines and the majority of competitors used Sur Ron – both brands were impressive on the purpose built track.

The event, run under race conditions with a permit issued by Nora, was the first of its kind and was a great success, receiving positive feedback by everyone involved. With special guests Jordan Booker and Henry Atkins (speedway) joining in for the heat races the atmosphere was electric! 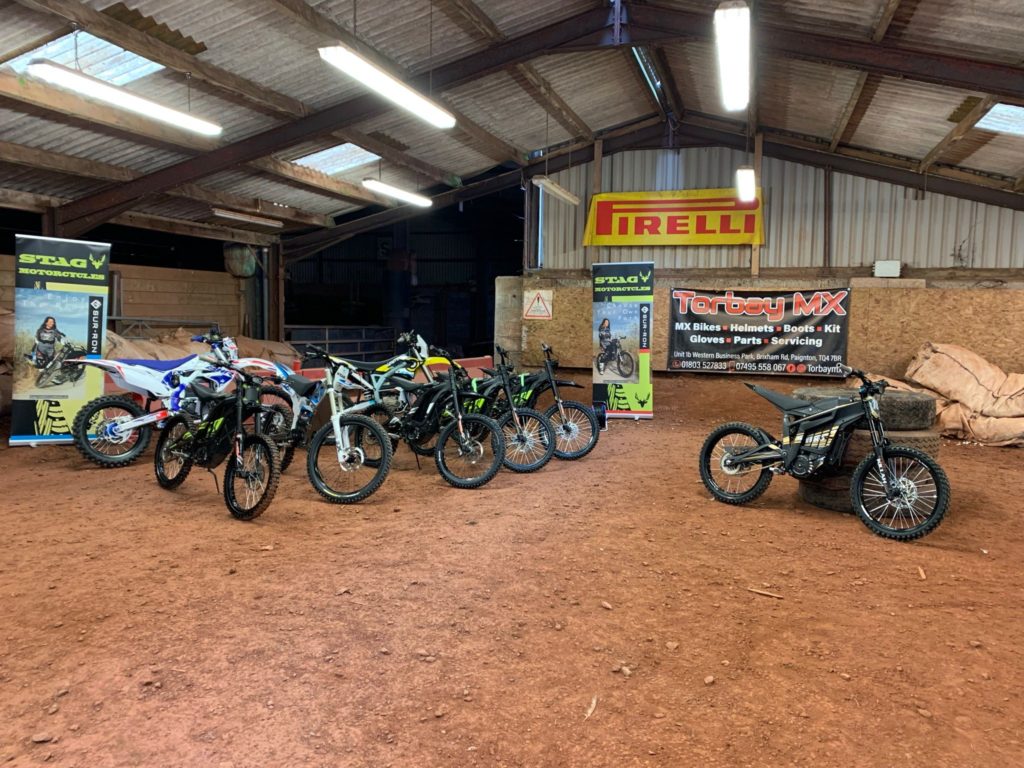 Steve at Stag wanted everyone attending to have equal amounts of ride time so a speedway style format was implemented, with the top point scoring riders in the A final followed by the B final scorers and C final riders having the same number of laps. 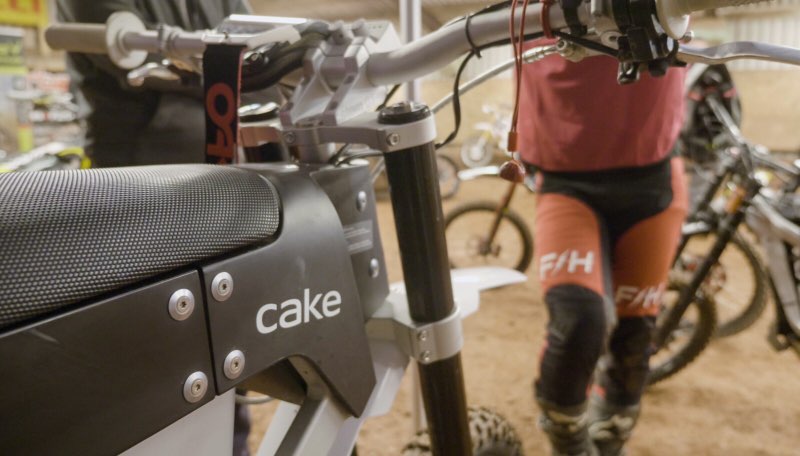 With some notable antics from Jordan Booker and Ben Clayton in the heats, the finals were where the main sparks occurred.

A strong start by Errol Smith in the C final soon ended when he looped out at the finish jump in spectacular fashion ruling him out and handing the lead to Jack Crane. The extra laps in the final proved very tiring for Jack who received pressure by Paul Frost towards the end but Jack managed to hold on for the win. 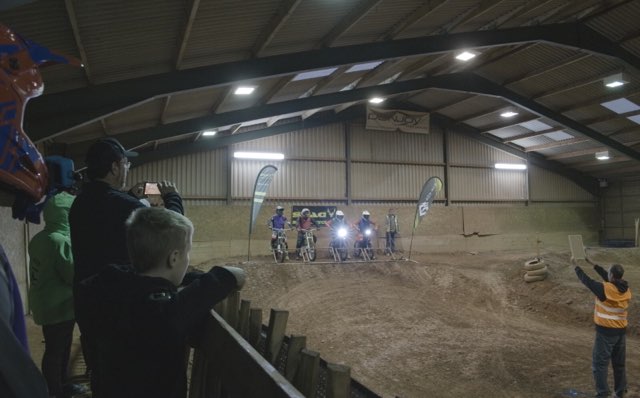 The B final turned out to be the race of the night with Mike Wheeler and Bryn Ramsden wheel to wheel every lap but a small mistake on the last lap allowed Mike to take the chequered flag. The race behind between 2 good friends Pat ‘all action’ Jackson and Chris Smith was equal to the leaders battle. All action Jackson showed his experience by holding and blocking the racing line under pressure to beat his buddy. 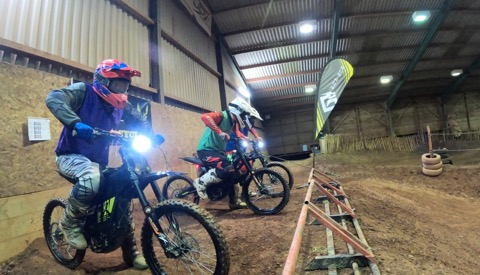 The A final was stealth like – super fast but silent! Joe Clayton took the holeshot and checked out. Alfie Calvert (who was impressive all day) was in second followed by Ben Clayton and Rob Kendryna. Pressure from Ben Clayton on Calvert soon resulted in a clean pass but Calvert was close to him for the remainder of the race. Rob Kendryna was a very creditable 4th in such good company with good lap times. 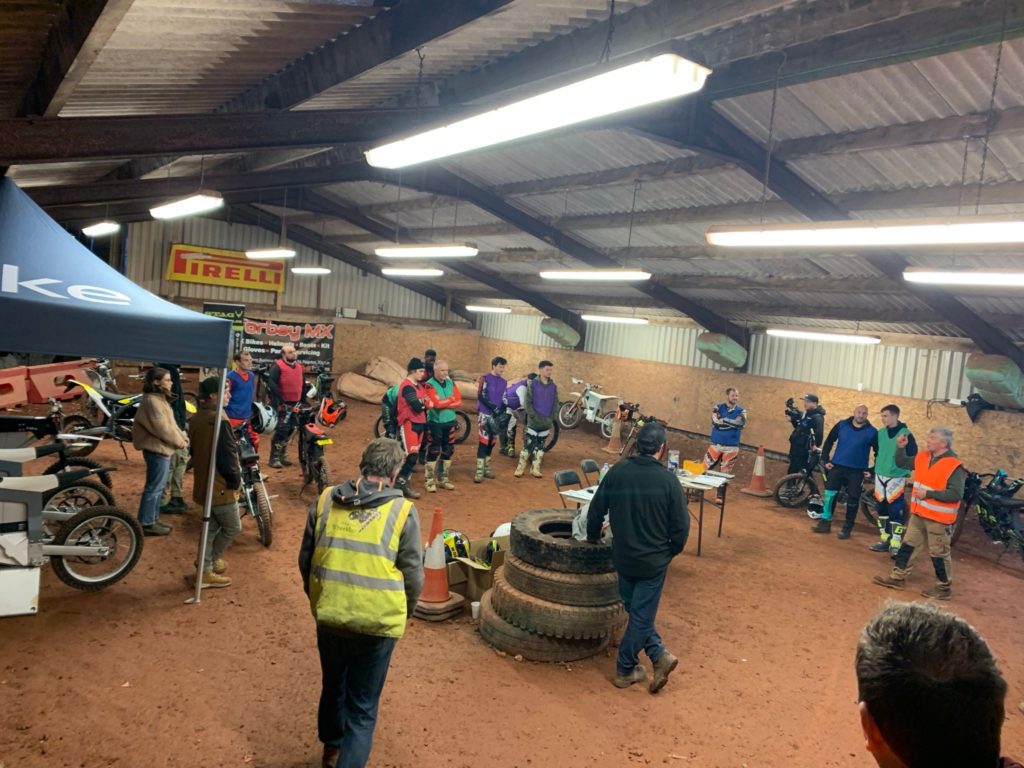 All riders after the Event had a chance to try out some very different new product machines including the new Talaria Sting and BHR e.moto clutch and geared prototype electric bike – innovation and R&D progress is fast moving and coming to a track near you!